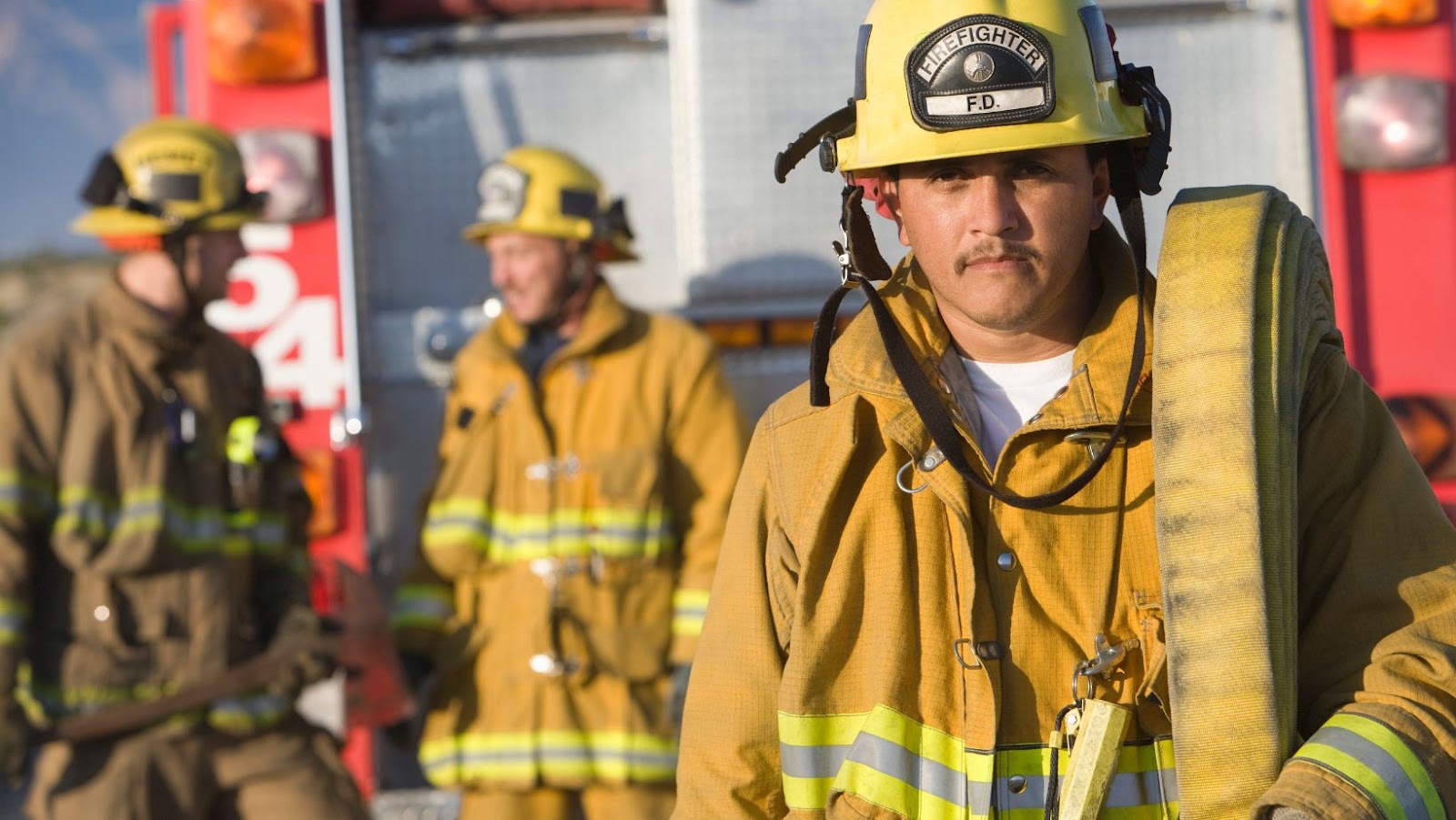 The United States, like the rest of the Western world, has come a long, long way in terms of balancing the equality between the genders, but conversely, of course, there is lots of work still to do.

When it comes to choosing a career pathway after high school, or else when you feel as if you want to change the direction your working life is heading, then choosing to pursue a career pathway that is still seen as more of a male-dominated field will be as challenging as it will be incredibly rewarding.

Here are five career pathways that are still either seen to be, or indeed are, male-dominated fields.

One of the most impressive and highly respected professions, even within the emergency services themselves, is that of a firefighter.Firefighters have always been viewed as male and are always depicted as such, or indeed usually, in the media, newspapers, online, and even in children’s cartoons. This may well be because fighting fires are incredibly dangerous, and old-fashioned views tend to lean towards men being ‘more suited to such tasks.

Another area of practical career pathways which are still, to this day, dominated by men, rather than a mixture of both men and women, is related to gardening and landscaping.

Again, it is highly likely that this male domination of the field (no pun intended) is because landscape gardening involves heavy tools and often machinery, which again are not ‘traditionally’ seen as a woman’s work.

As of 2021, there were only 8.4% of pilots across the entirety of the United States, compared to 91.6% of men, and when it comes to commercial pilots, Women in Aviation International have discovered that only 7% are women. 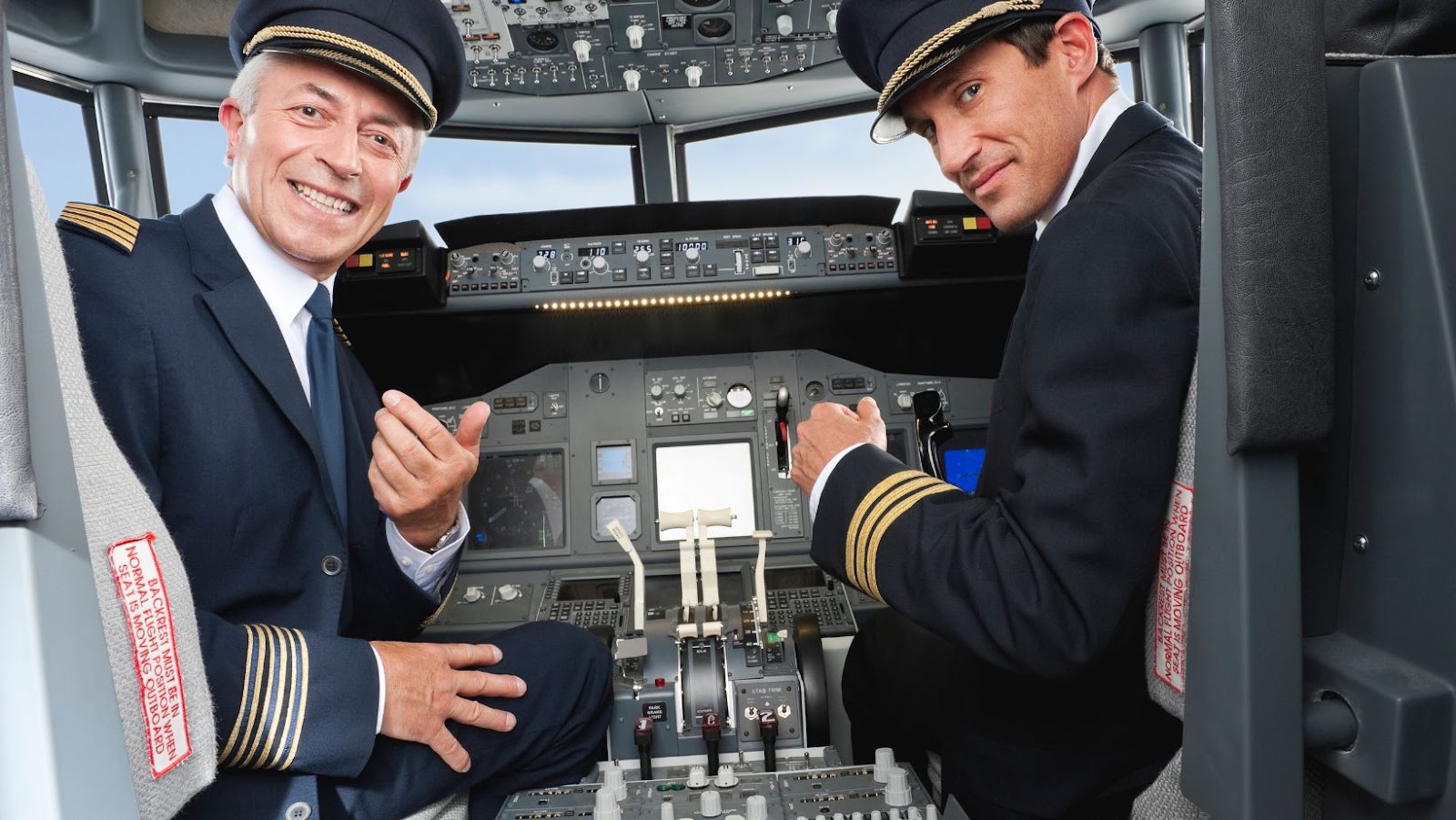 To become a pilot, you need an academic background as well as hands-on experience working in the industry, so when researching your various options, be sure to check out CampusReel.org to learn of the correct admissions requirements.

According to a recent study conducted in early 2021, there are currently an incredible 98.2% of electricians who are professionally licensed and working in the United States are male, leaving a measly 1.8% who are female.Pursuing a career as an electrician has many advantages, not least the fact that you will be able to choose your hours in certain job roles, leading to a much-enhanced work-to-life balance and practical and rewarding work.

Thankfully, one area of the working world which used to be dominated by male workers but is finally starting to even out in terms of gender balance is the trucking and automotive industry. 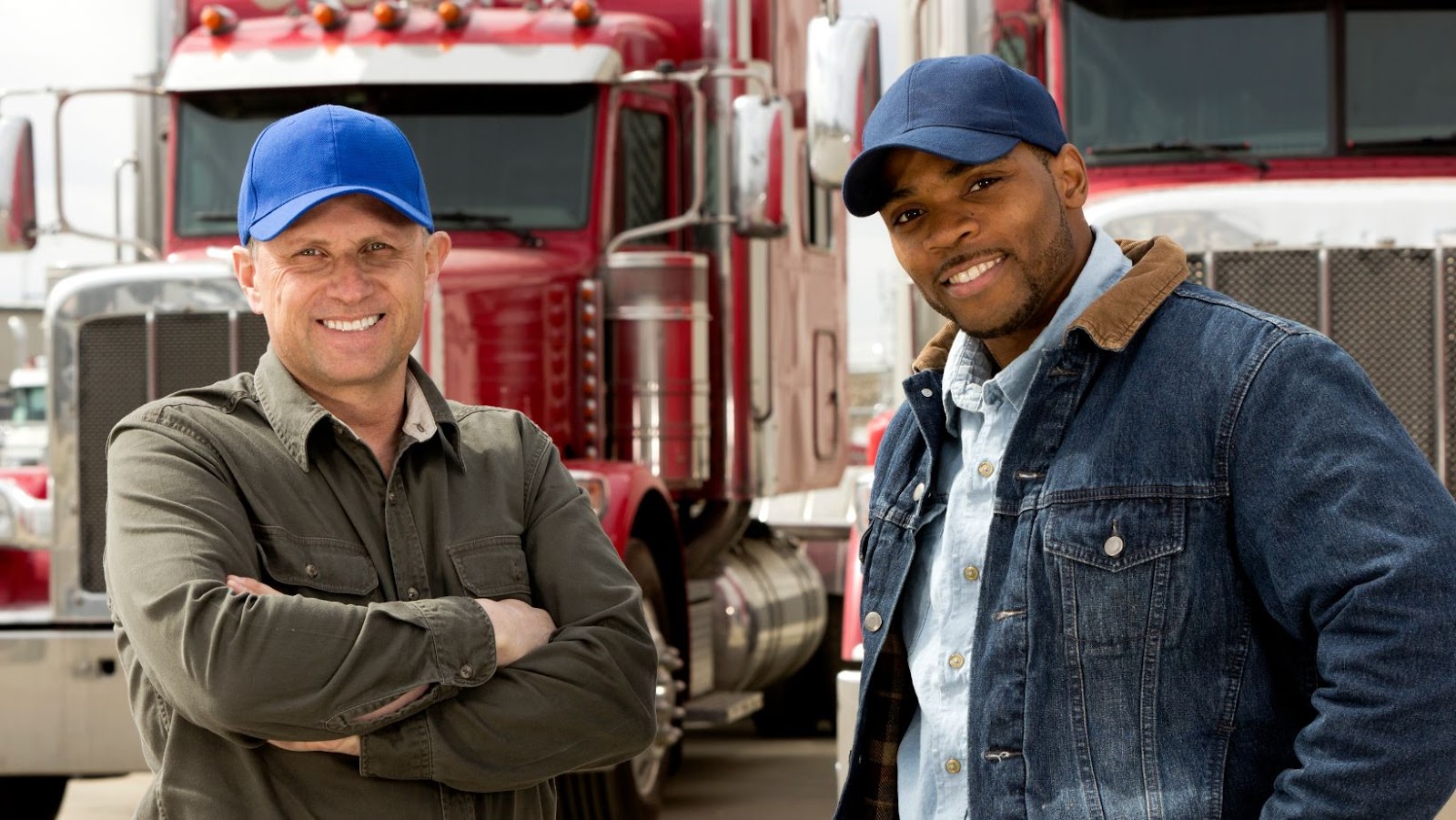 According to a study by the United States Transport Network, more and more qualified and ambitious women are professionally committing their working lives to the highway and now, at truck stops up and down the country, you are more likely to see a mixture of both sexes. This is a great step forward, but more needs to be done. 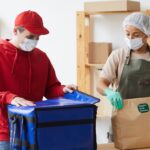 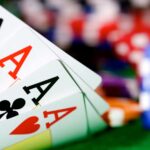