Even a parent installing batteries in a remote-controlled car or putting together a doll’s house on Christmas morning can’t simply say, “Grab me a screwdriver,” and expect to get the one they really need. That’s because one of the most universally recognized and historical hand tools on the planet is also one of the most diverse – and it was already the case when two English brothers filed a patent in 1760 that paved the way for the mass production of screws and the era of the standard screwdrivers.

That was in the midst of the industrial revolution when screws became a fastener of choice for all the engineering feats that paved the way to our thriving modern world. Today, there is no sector of the economy, from manufacturing to production, science to essential services, hospitality to mining, arts to health care and agriculture and transport and construction – and so on ad infinitum – that doesn’t have at least a few different screwdrivers in the toolbox sitting idly by, awaiting their crucial tasks.

What’s missing from your organization’s toolbox? While there are certainly dozens, and probably hundreds, of distinctly different basic screwdriver types out there today, we think there are 5 categories that just about cover the vast majority of most business operators and managers who are likely to be reading this. So without getting bogged down in a sea of technical specifications, here are the 5 screwdriver types we think you should know about. 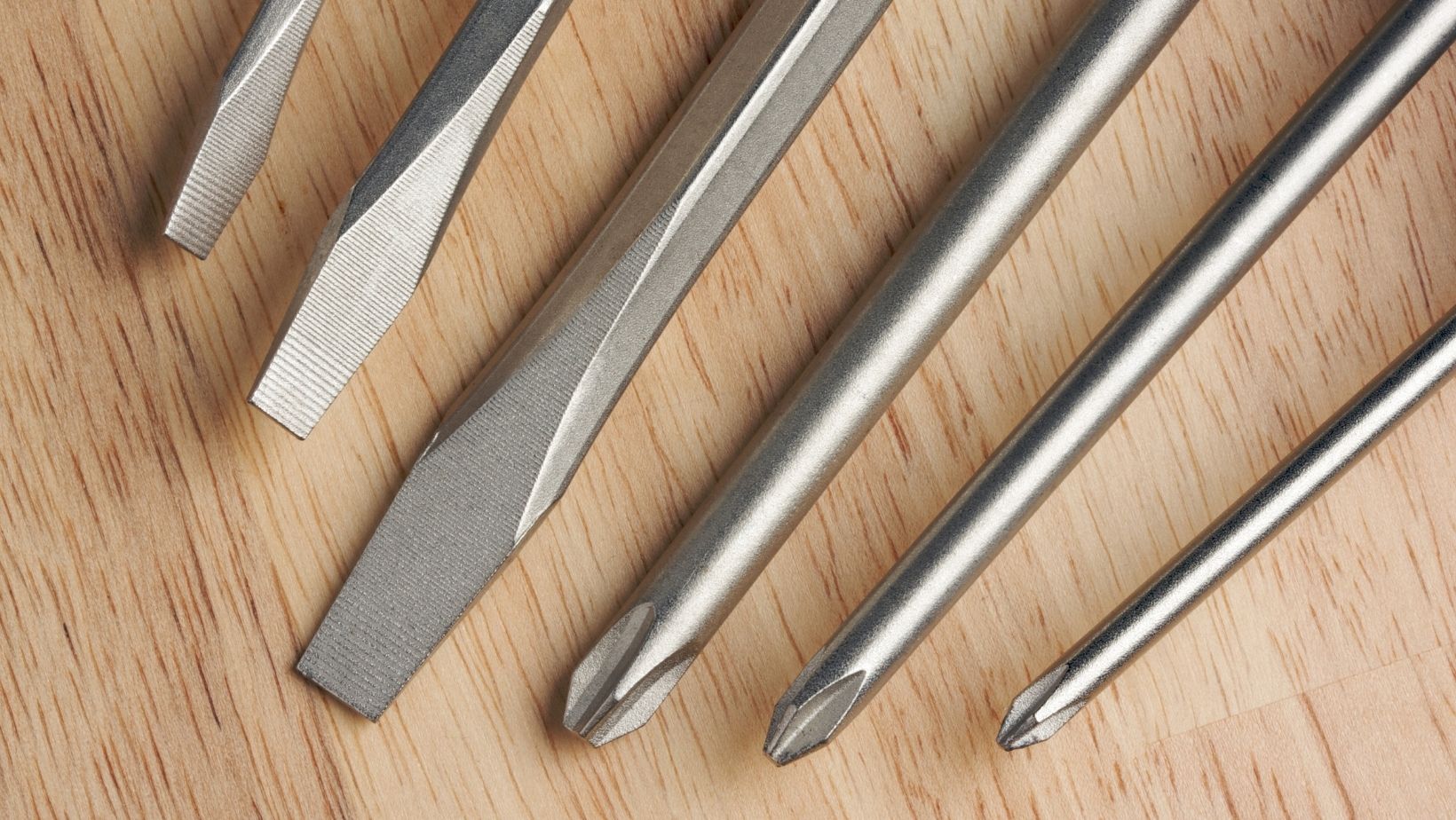 Every tool shed on earth, almost without exception, has a couple of flat-head and Phillips-head screwdrivers. But the well-organized business can step that up a notch with a single, easy-to-use, essentially-universal screwdriver.

Get an all-in-one tool with interchangeable bits, and throw in a ratcheting mechanism, so you never need to lift the head out of the fastener at any point. As well as the standard bits, check that the set you get also includes the Robertson (square) and Torx (6-point star) bits too, so you’ll have most eventualities covered.

By the 1800s, screwdrivers were evolving at an impressive rate, but one of the biggest breakthroughs was the hexagonal fastener – the hex screw, with five separate points of contact for an easy grab.

You probably know the ‘Allen key’ version the best, especially from those Ikea flat packs, which date dating back to an American company by the same name which launched their own hex key standard in the early 1900s. If you want an all-rounder to throw in the business toolbox, consider the Y-shaped one featuring the common 4mm, 5mm, and 6mm Allen heads, and bask in the fact that it’s easier both to store and to grip than a big bunch of single tools. 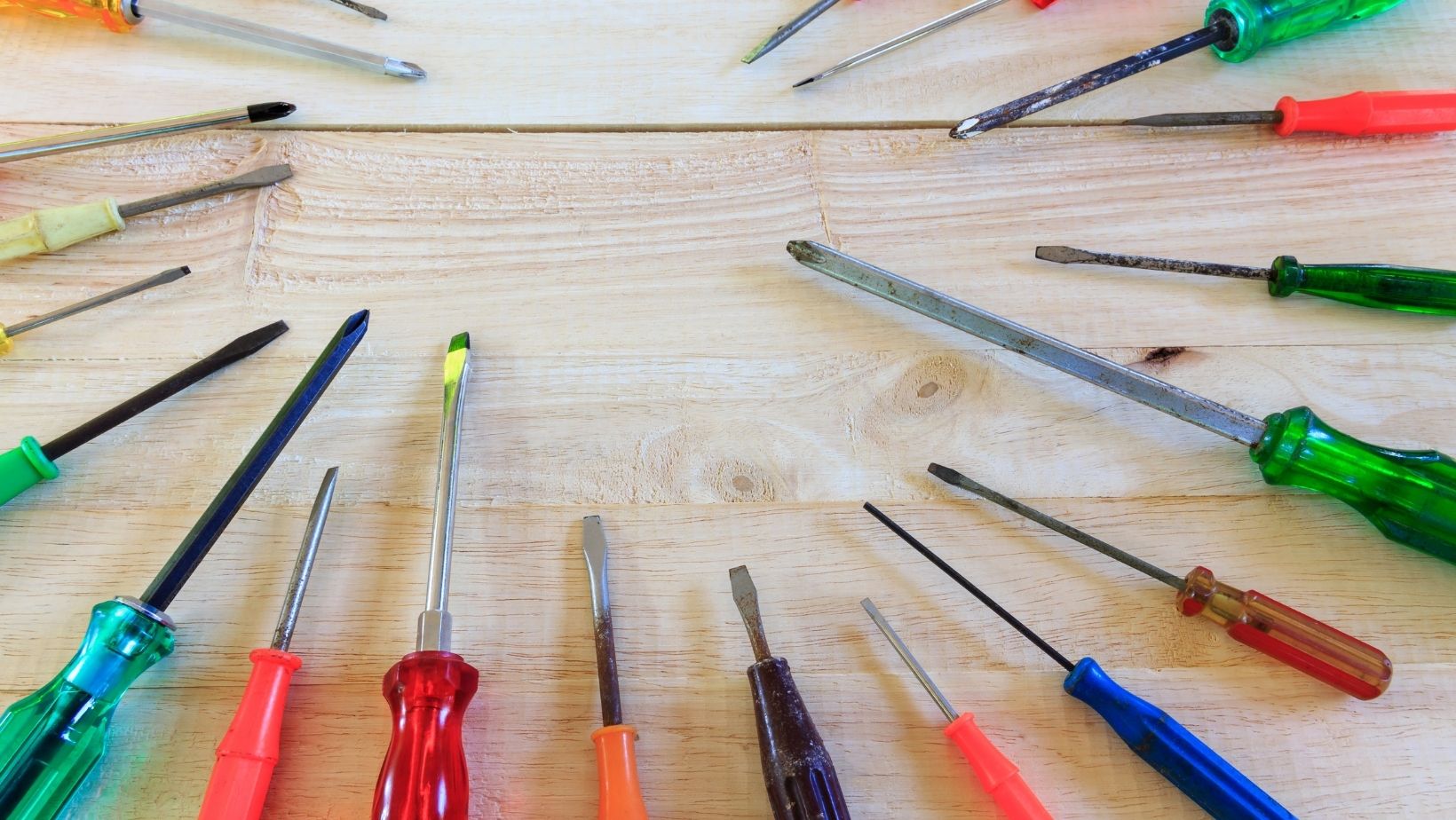 As we all know, sometimes what we need is what the layperson will call a ‘teenie-tiny’ screwdriver, but what we’re really calling for is the need for precision. That’s because fasteners come in all sizes – including extremely small. A skilled craftsman may refer to them as a ‘jewel screwdriver’ for obvious reasons, but you’ll find them a lot in technological industries in which devices are getting smaller and smaller.

Unlike a standard screwdriver, the handle is normally long and thin – and often freely rotating – and designed for fine manipulation between the thumb and index finger rather than with a tightly clenched fist on a grip.

Carpenters, in particular, often complain about something called ‘cam-out’ – which is when the screwdriver slips out of the fastener. Sure, it’s frustrating for all of us, but particularly so for carpenters and precision craftspeople, as a seemingly innocuous slip can so easily damage a fine surface.

You’ll typically find this type of craftsperson’s tool for use with self-centering fastener/screwdriver connections, which is often Phillip’s head but also Torx and Robertson – and those vital connections are also likely to be aided by magnetic qualities or extremely high-quality grips.

“Zap … done”. If that sounds appealing, you may already have half of the screwdriver you need – a drill. Luckily, you can buy a set (or 5) of various screwdriver heads that fit perfectly into the drill’s chuck. Just be careful not to strip the head of your fastener with all that power.

Are you ready to select the screwdrivers your organization or application requires? With such a diverse range, it’s about more than just size, type, and quality, but also price-point, impact/hammering qualities, and so much more. If you need guidance, don’t be shy to ask – because the perfect screwdriver is always about the perfect fit.

Finding the right tools are essential to getting the job done right, and you can be sure to find the right one for you at RS Components. 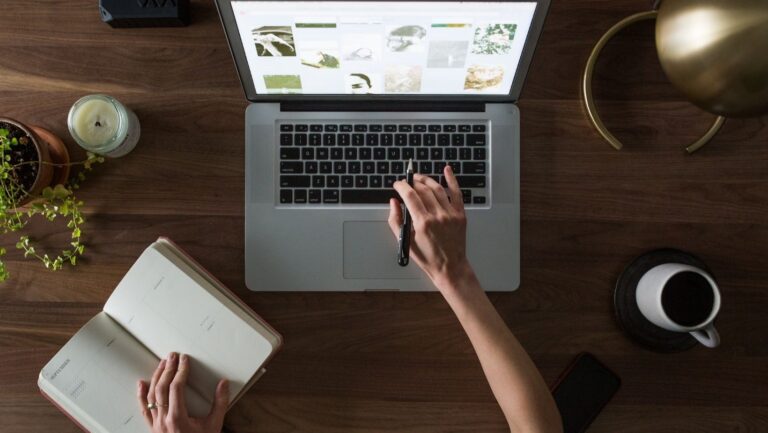 The Best Places to Study as an Online Student 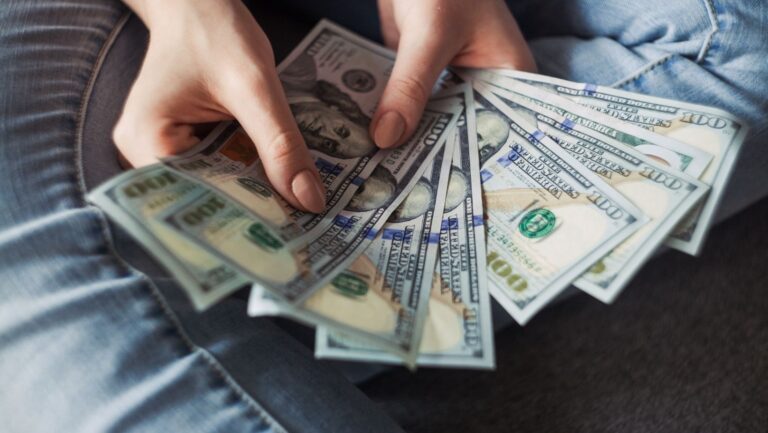 Surveys for Money: Best Site and How To Start Earning 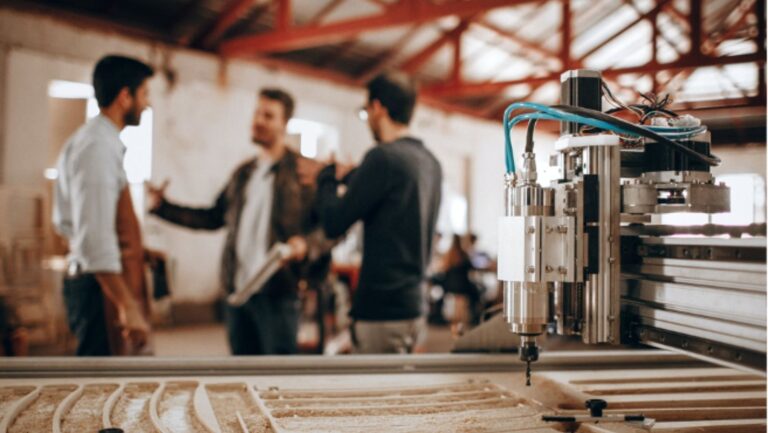 Does Your Credit Score Influence Your High-risk Merchant Account?