What do you understand by the term blockchain technology? This is a method of recording information difficultly to be changed or hacked. Basically, it is a digital record of transactions that is replicated and spread across the whole network of computer systems on the blockchain.

In simple terms, blockchain is derived from digital ledgers or databases where data is stored as blocks coupled together to form chains. A similar copy is available to each of the many computers or users involved in the network. Any new information added or changed through a new block must be vetted and approved by over half of the total users.

Blockchain can now facilitate innovations across many processes and applications that require storage management, retrieval, and protection of huge and important information. This important information includes electoral voting, academic lessons, medical records, money transactions like cryptocurrencies, professional testimonials, and even property ownership. Moreover, a decentralised framework makes the information and the system that sores the information credible, transparent, and fraud-proof.

Blockchain is undoubtedly one of the most interesting topics to discuss due to its wide scope across different industries. Initially, it began to transfer money from one person to another. It has now become a hotcake since the internet was invented. It used to be loved by subversive crypto nerds, and it has now grown and been adopted by the largest companies in the world.

It is a cutting-edge technology that offers a transparent and safe way of doing global transactions with digital assets or money involved.

It is saddening that innovative technologies like blockchain are not known globally and welcomed by learning institutions. There are only a few institutions having blockchain technology in their curricula, and these are not within reach of every student. Not everyone has had tutorials and a comprehensive understanding of blockchain.

We are optimistic that more colleges will incorporate blockchain technology in their curricula, and it is a very big step. In future, we want to see more technologies joining the blockchain bandwagon.

Being a disruptive technology, what makes it necessary to be taught in learning institutions? I will write my essay on why students should start learning blockchain technology in school.

To get an edge

Despite the fact that blockchain is still young, the fact that it is being adopted fast shows that it has lots of potential. This makes colleges to be first-comers in this field when offering education. These colleges have a big chance of having their names associated with blockchain by incorporating it in their curricula. 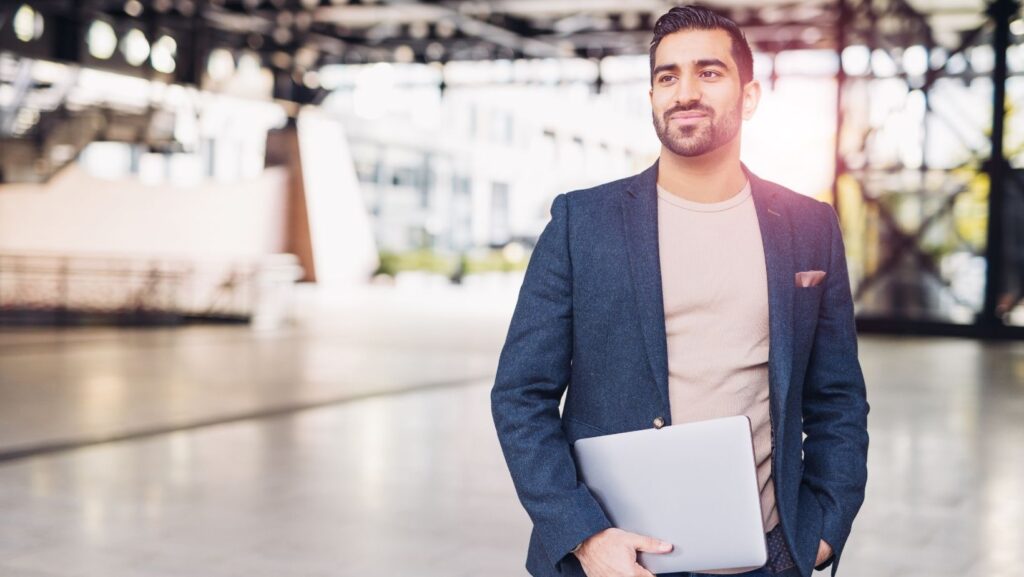 At the end of the day, all colleges will want to position themselves as dominant players in a specific subject that will help the college carve a niche on its own.

Interoperability allows interactions between different blockchains and legacy firms. We are looking to get into the third generation blockchain era. Blockchains such as ICON, AION, and Cardano fall in this third-generation era. Their main goal is to achieve interoperability. This allows more companies to interact with blockchain companies. These companies will definitely want to hire someone with a deep understanding of blockchain technology. These are graduates from these colleges that offer blockchain technology in their curricula.

It is therefore important to provide students with an edge over their stiff competitors. Thus it is important to teach them the skills that will help them in future.

Currently, blockchain is a hotcake. Since 2015, the employment-related search engine shows that there has been a 1065% increase in searches for jobs that mention the terms blockchain, cryptocurrency, or bitcoin.

The high demand with an increase in the number of companies using blockchain to increase productivity and efficiency makes it very important for it to be taught in schools. There is a daily rise in demand for programmers, analysts, and blockchain developers.

Since 2017, the number of blockchain job posts on LinkedIn, a popular business social media platform, has tripled. This means that there is a serious demand for blockchain jobs. Hence it is the duty of schools, universities, and colleges to teach students this area.

There is also an app called Blocklogy that is designed to teach students about blockchain technology. It has pre-designed and systematic blockchain courses that can be incorporated into education systems directly. 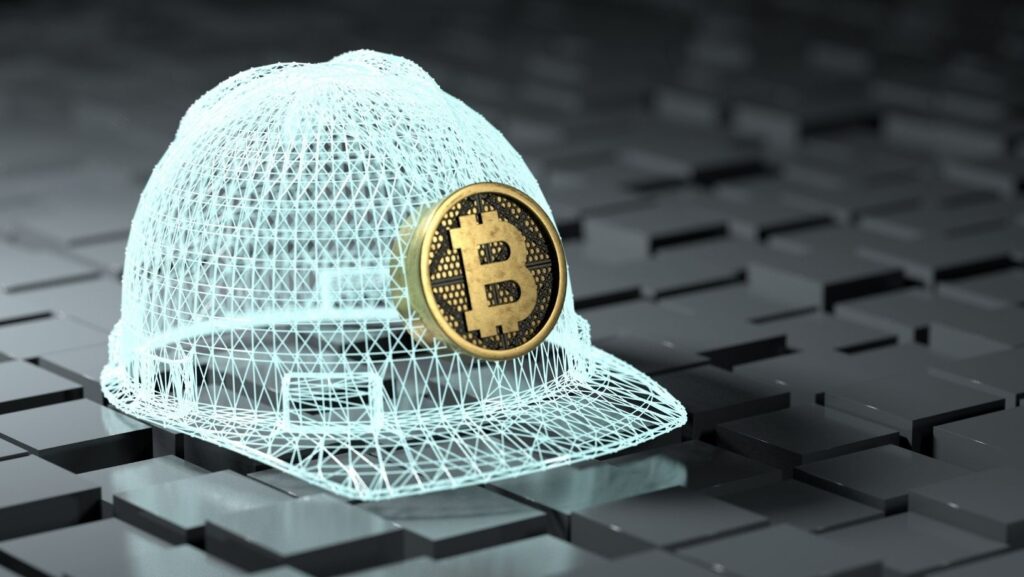 Getting an education in this area will prepare you for better, high-paying jobs that are highly sought after by many companies.

Also, blockchain technology offers a good framework to manage records of students such as attendance, assignments, degrees and colleges attended etc. this system will ensure that these educational records remain immutable.

It is a big matter of concern that future technologies and bigwigs are not recognized in modern education times. We need to look at the potential of this technology and adapt it very fast. With the increasing demand and rise in blockchain job searches, colleges should be prompt to incorporate this topic into their education systems. Many colleges are realizing the huge potential in this field, thus offering education in it.

How to Create the Perfect Virtual House Tour

Why Video Game Vinyl Soundtracks Are Here To Stay